As everyone has been told, Osama bin Laden was killed by US Navy Seals, during the reign of President Barack Obama and Secretary of State Hillary Clinton. The event allegedly took place on the 2nd of May, 2011.[1] Yet there are persistent doubts, as to whether Bin Laden was killed that day.

One troubling part of the story is the lack of physical proof – Bin Laden’s body was disposed of very quickly, without media coverage. Photographs of the burial were not published – we are told – in order to avoid offending Muslims. Instead, Bin Laden was buried at sea, in a secret location – which is an offense to Muslims.[2] Coincidentally, nearly all the Navy Seals who carried out the raid, died soon after in a helicopter crash.

A second problem is that a number of high-level officials, including a former Prime Minister of Pakistan,[3] claim that Bin Laden died many years before – could they all be lying?[4]

Third, whether or not Bin Laden was killed on 2 May 2011, it appears that a story was manufactured, in order to convince the world he died in that raid. The Obama Administration offered a video, which it claimed was a home movie of Bin Laden, in his domestic compound; but there is no way to positively identify the man in the video.

And a still-image from the footage reveals an interesting coincidence: the room in which Osama bin Laden was allegedly filmed, has a brown and white color scheme, which was very common in US Army buildings. Compare the two images below: 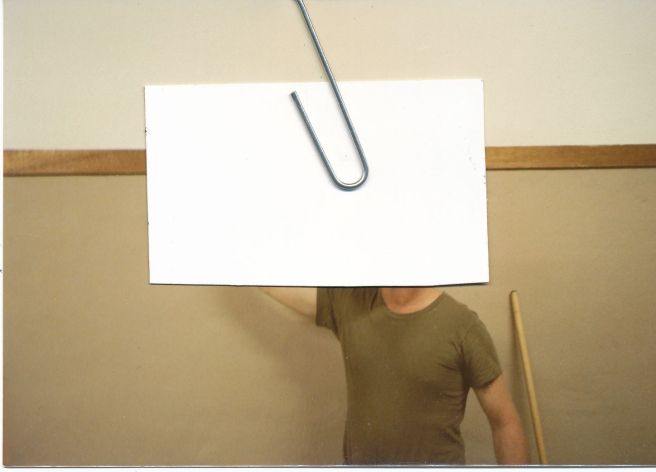 Are the similar paint schemes a clue that the Bin Laden ‘home movie’ was faked on a US military installation? If so, was the death of Bin Laden on May 2, 2011 fake news?

Mr. Cloutier is an author and translator of several books and is the writer for anti-cominternblog.com.