Paul Golding, leader of opposition party Britain First, was jailed for opposing the Muslim invasion of the United Kingdom. Britain First issued a statement concerning his release, and the totalitarian restrictions now placed upon his civil liberties. He is not permitted to use the internet, contact Jayda Fransen, who is his political associate, may not speak to the media, and is being treated as a domestic terrorist by UK police. The content of Britain First’s message follows below:

He was taken under police guard to Kent by two carloads of officers from SO15 counter-terrorism command.

Instead of catching terrorists, our guardians prefer to act as taxis for newly released prisoners. 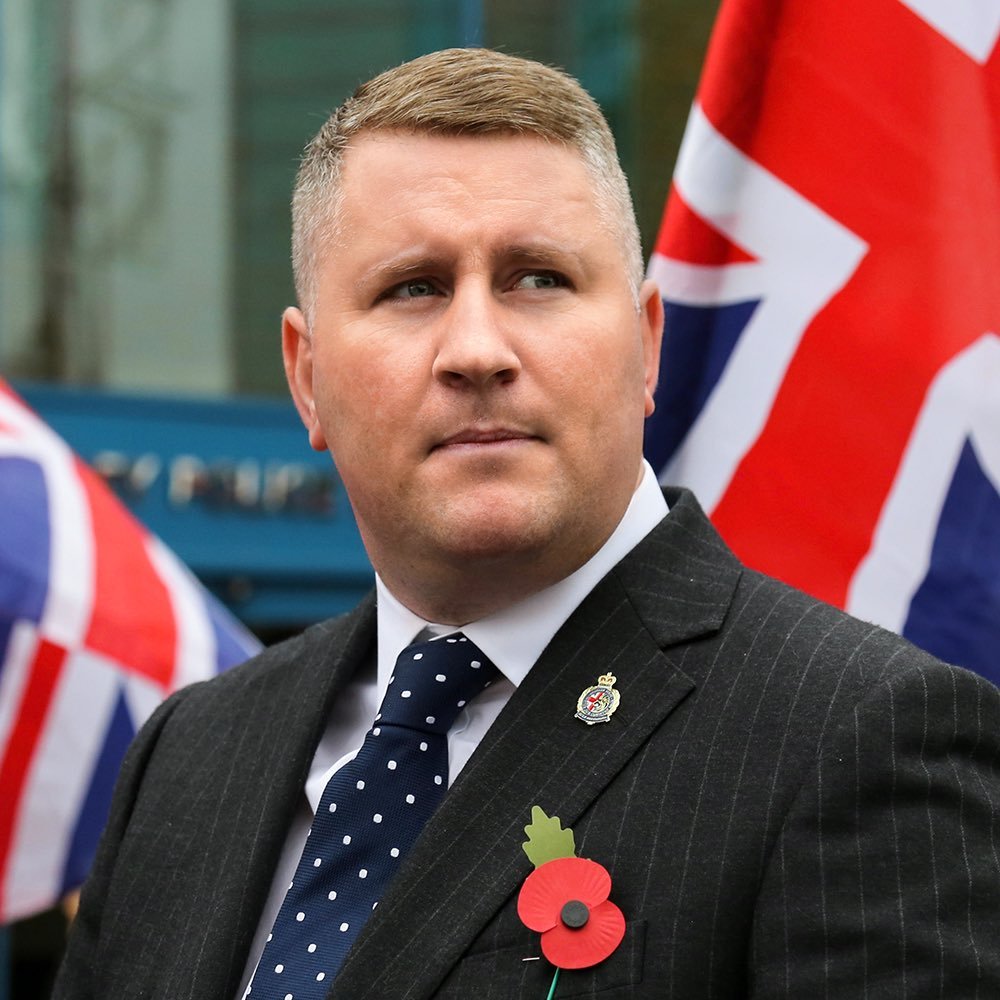 Paul was informed that, upon release, he would be subject to draconian license conditions that stop him from doing virtually anything, especially anything political.

The conditions of release are as follows:

-Not to use the internet in any way

JAYDA IS STILL IN PRISON! WRITE TO HER!

-Not to engage in any political activities

-Not to leave his home address for 9 hours

-Not to contact or associate with anyone in Britain First

-To surrender his passport to the police

-To provide details of his phone and car to the police

-Not to speak to the media

These conditions will last for another 9 weeks.

When deputy leader Jayda Fransen is released in 9 weeks time, she will face the same conditions for another four and a half months!

Needless to say, we need to challenge these conditions as soon as possible in the courts.

The authorities cannot be allowed to get away with these acts of political sabotage!

Britain is supposed to be a democracy with freedom of speech and civil liberties protecting our citizens.

Instead, we are a rapidly worsening police state!

Are you sickened by these latest developments?

Please help Paul and Jayda by sending an urgent donation to our legal fightback so we can make a stand against our police state tyranny! 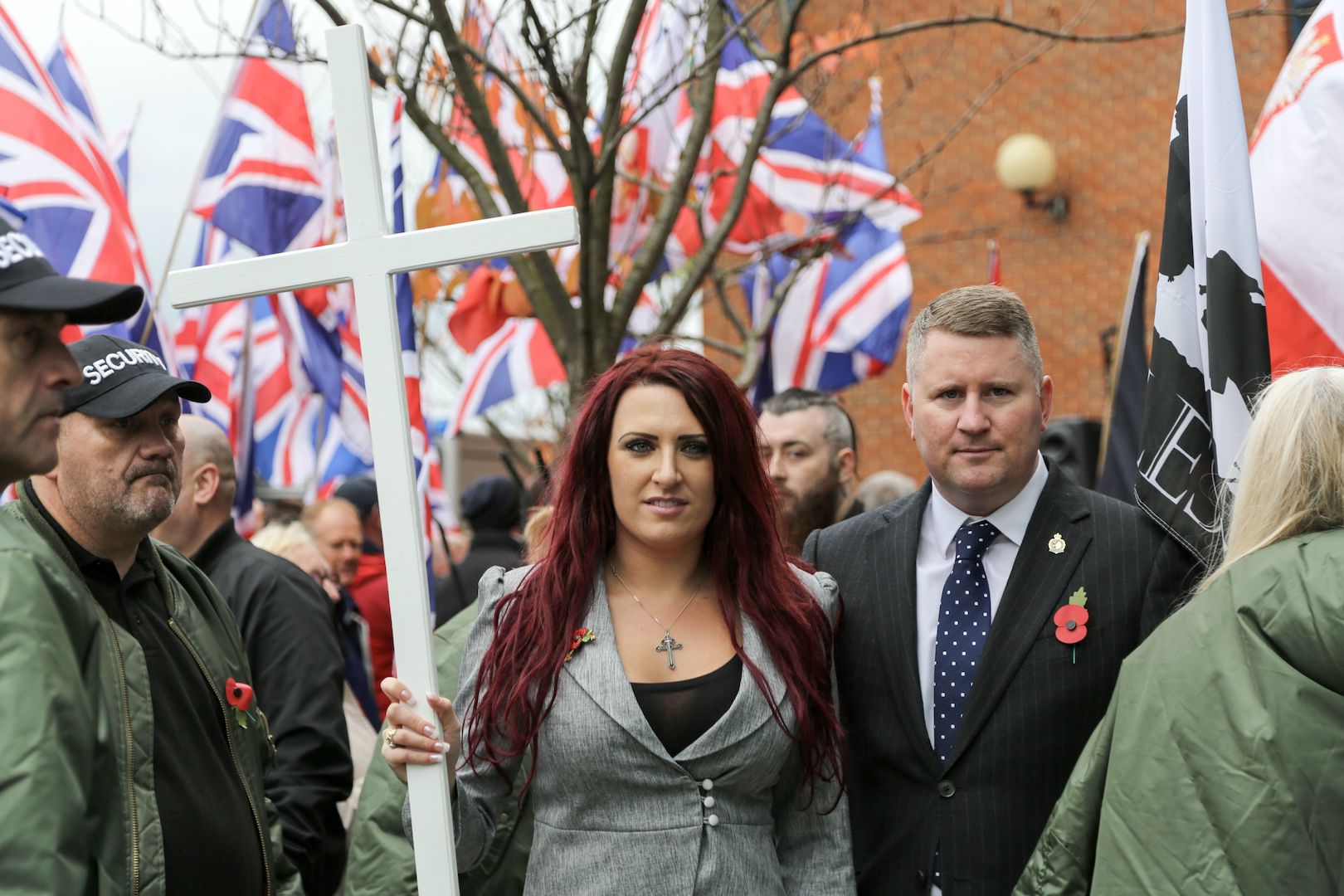 Please send a cheque, made payable to “Albion” to our HQ address urgently:

Do not make the cheque payable to “Britain First” make it payable to“Albion”, otherwise we will have to return it, unused.

Please don’t delay, time is ticking on our chances of beating the police bullies!

Paul is on lockdown and Jayda is still in prison- please think about their plight and make the choice to help them in their time of need!

Follow Britain First on Gab, the home of free speech on the internet!